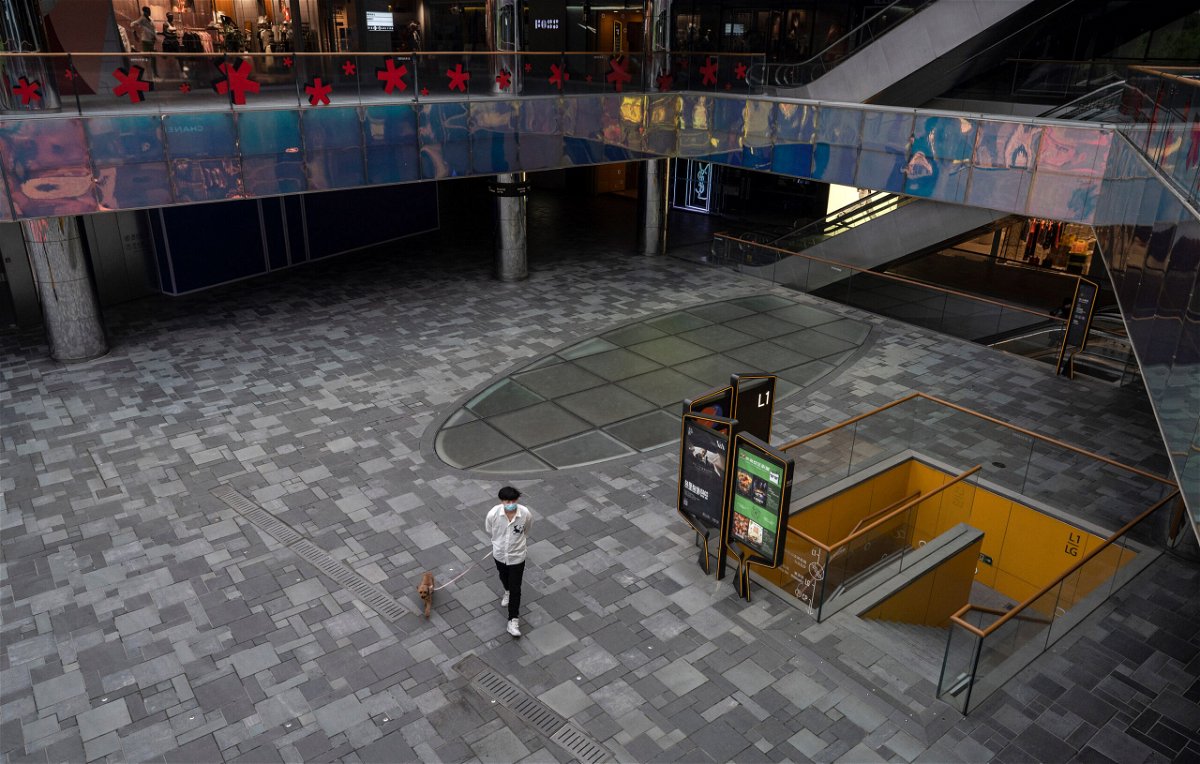 China has reported disappointing economic data for the month of April, underscoring the extensive damage Covid lockdowns have wreaked on the country.

Retail sales plunged 11.1% in April from a year ago, according to China's National Bureau of Statistics on Monday. That was well below the 6.1% drop forecast in a Reuters survey of economists, and also much lower than the 3.5% decrease seen in March.

This marks the worst contraction in industrial production since February 2020, when China's economy came to a near standstill during the initial coronavirus outbreak. Unemployment also surged to the second highest level on record.

Young people have been finding it especially hard to find jobs, the data showed, with the unemployment rate for those between 16 to 24 years of age rising to 18.2% — the highest ever.